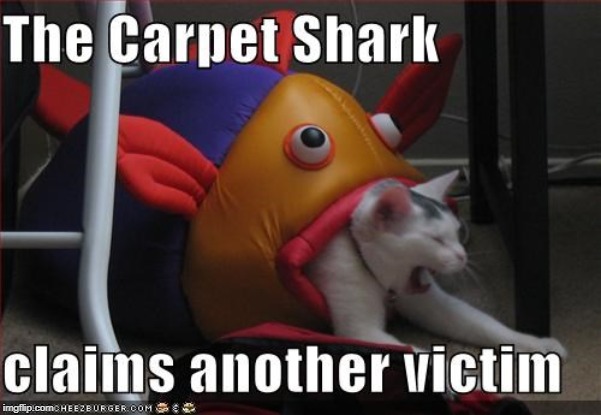 begong adj; to be ‘bego’(dumb) by way of, ‘bohong’ (lying/cheating) and can be dangerous the way ‘Wobbegong’ carpet sharks, (ambush predators), attack their prey

Wobbegongs make use of their relative invisibility to hide among rocks and catch smaller fish which swim too close, typical of ambush predators.

They have many small but sharp teeth and their bite can be severe, even through a wetsuit; having once bitten, they have been known to hang on and can be very difficult to remove.

I can’t believe my millionaire boss, could lie and cheat me the way he did!!??

Ding dong, ding dong!!! Because your rich boss is the king of “begong”!! a ‘bego’, stupid, ‘bohong’, liar, liar, pants on fire, 'rich man', more likely to cheat and lie, than anyone else can…… but he's only begonging himself, and will be gonged, forever, exiled, to a burning, inferno, infinity and beyond, begong land…