Ponta chaos; puncted by a 'Polka-hauntus'(sing and dance that comes back to haunt you)

Ponta-chaos; someone who doesn’t have enough Native American heritage to claim minority status

Ponta-chaos; (see, ‘shingal-slot’) a fake, one who doesn’t even look anything like the real thing but tries to ‘wing it’ anyway which eventually leads to the chaos or, ‘shit hitting the fans’; a negative controversial result of a claim that ends up damaging one’s credibility rather than bolstering it

One who causes controversy for claiming to be a minority in order to use an unfair advantage by exploiting unsubstantiated ethnic roots, especially politicians and lawmakers; ie Elizabeth Warren

red dinger; a cracked shot attempting to claim being a minority native indian

Hey did you hear the one about the rodeo clown, a poverty pimp and a cherokee Indian walk into a bar?

It was a 'Ponta-Chaos'; after their sing and dance, they left the bar without paying the bill, realizing youd been punct by a 'polka-hauntaus' 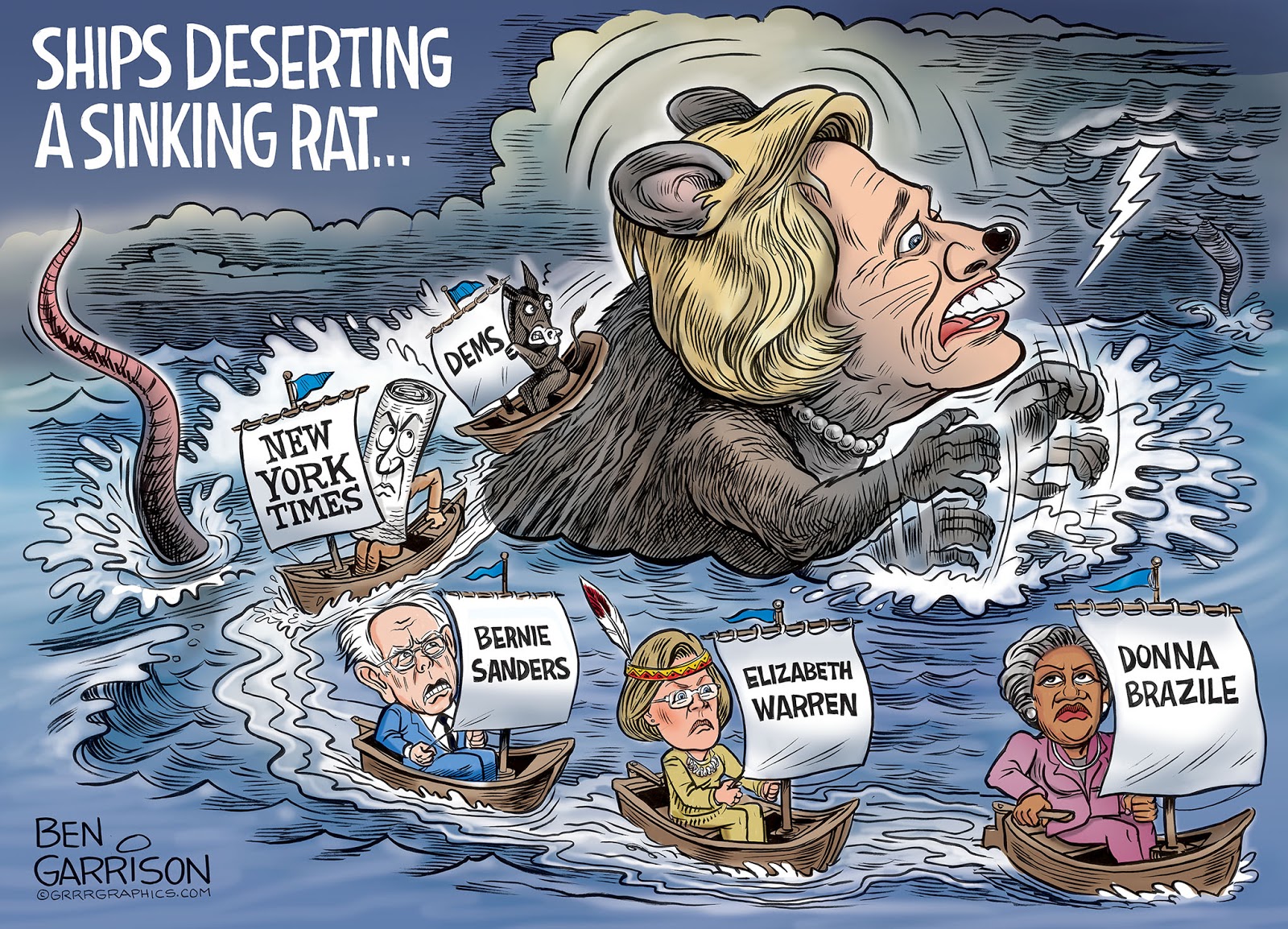