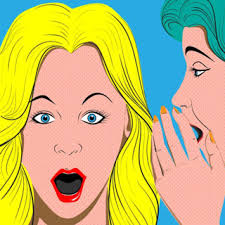 purtm v; to spread gossip when the 'purpose is to hurt them with dirt' which is another form of bullying; especially trying to purposly hurt a powerful winner

people causing hurt by gossiping, when there’s no way of knowing for sure what is true or not; people spreading rumors by telling lies about people they don’t like

purtm; the attempt to hurt someone ‘pure’(righteous) and‘pert’(lively alert cheerful bright)  by gossiping, spreading dirt on them as they like to spread damaging information or intimate details about other people

The most dangerous part about gossip or ‘purtm’ is that it steals their reputation. A reputation is very fragile. When you gossip you ‘purtm’; you are helping to destroy something extremely valuable.

Did you hear about Trump!? He's having secret underground kkk satanic meetings with Putin to plan to destroy the world as we know it just so he can make more money

Where did you here that?

Youre just trying to purtm, and youre wearing a shirt that says 'Hilary or nothing' on the front and 'Romney rules' on the back! So Im not listening to you anymore, youre an idiot! 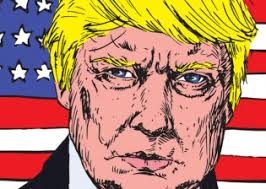 "Even though the temptation to purtm is powerful, you will always "win big league' when you choose not to use it.

Dont listen to others when they gossip

Dont judge people based on gossip.

Think before you speak

Dont associate with people who find such great joy in belittling others.